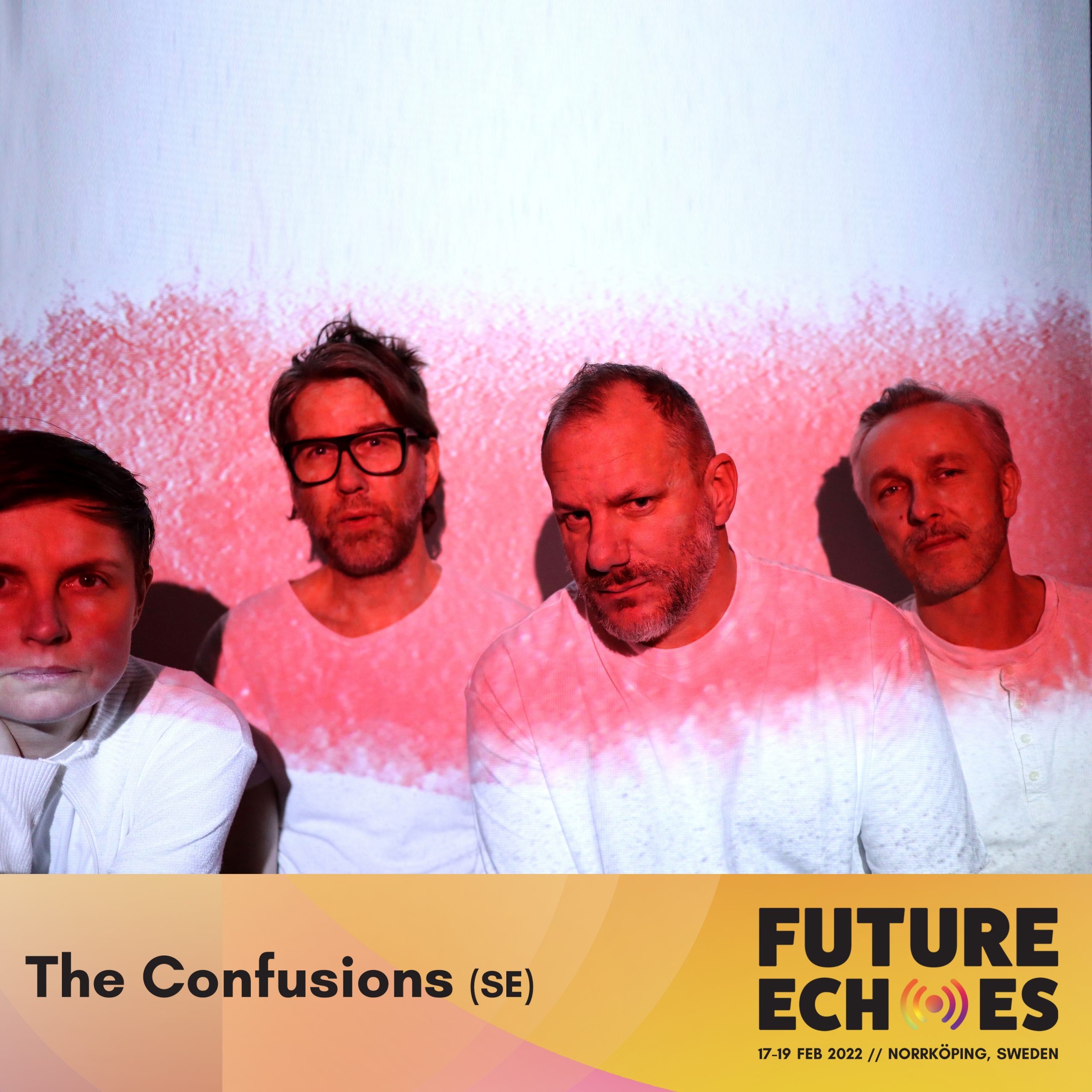 The band formed in 1991 by a gang of childhood friend in the suburb of Skönsberg of Sundsvall – an industrial town in the north, better known for its punk, postpunk and metal scene. But being an outsider can be sometimes be to your advantage. And the band took that chance and developed quick.

Only three years later – their second album “Everyone’s Invited” – produced by Peter Svensson from The Cardigans, smashed all the doors open to numerous releases and tours all over the world. It was crowned with the title of “one of this year’s five top album” by Record Collector.

Some years later a gig at SXSW would open the door for some touring of US and finally also a Nordic MTV no 1 for the video to The Pilot in 2002. Things don’t always turn out the way it should, but the band survived all the ups and downs of an indie band, still constantly touring developing and releasing records. Building a bond between the members that is really special.

After a challenging period, the band built a studio in their rehearsal room and 2008 recorded the more than one hour long self-produced album “The Story Behind the Story” that by many was regarded as their finest work and also found a working method by recording and producing in their own studio.

In early 2020 the band played two hours show in Sundsvall with tracks from all their 30 years and felt it was time to gather some of the latest releases and combine with the new stuff. 2021 The Confusions released the double vinyl album ”Black Silhouettes”, an impressive 20 song album by a band at their brilliant best.

Live they are a stunning band and this album also proves their impressive songwriting skills and passion for their own musical universe. On this album you will find everything from lo-fi indie-grooves, straightforward indiepop tunes and melodic post-punk energy.

Both albums available on double vinyl in gatefold cover. Digitally the second LP will be released on the 20th of August. 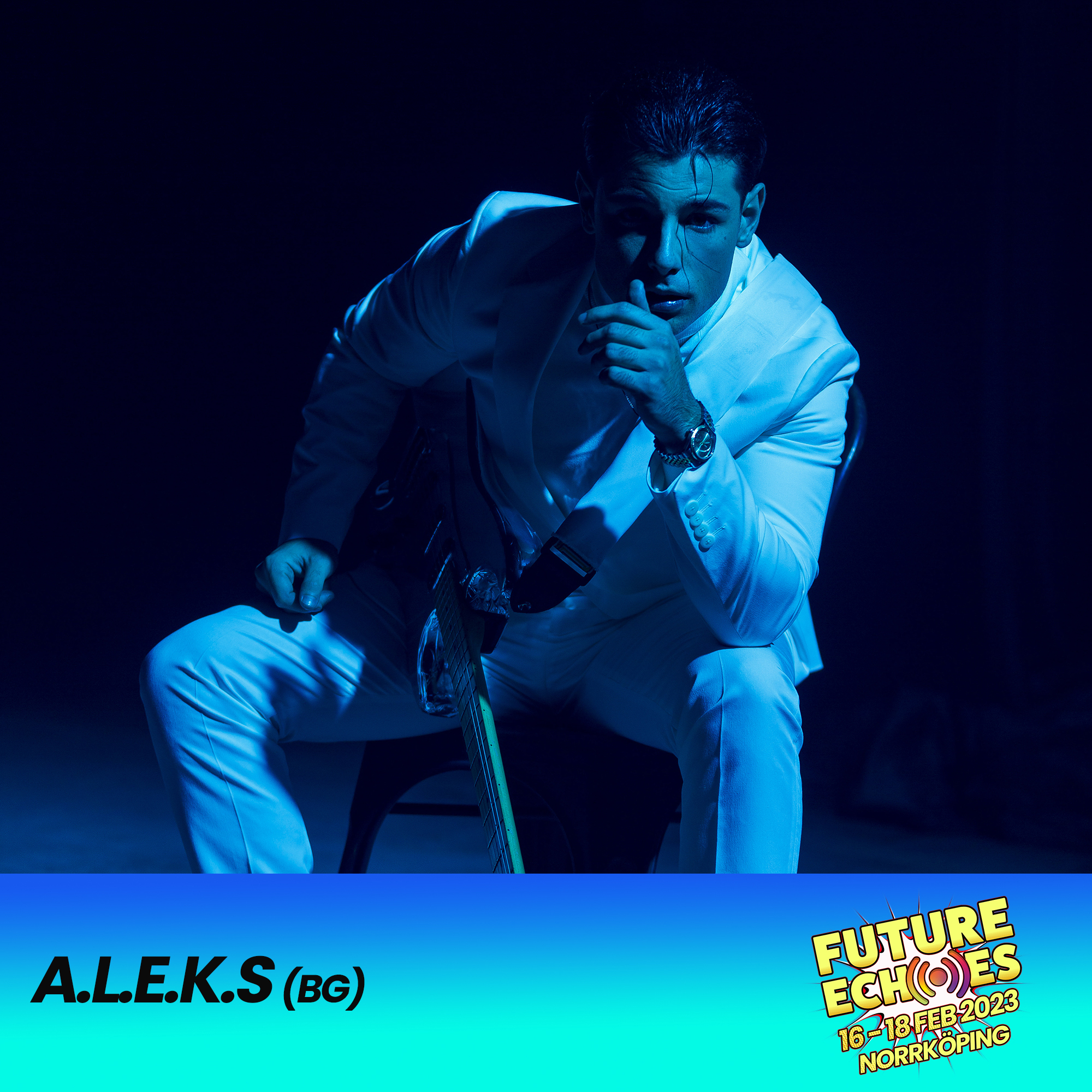 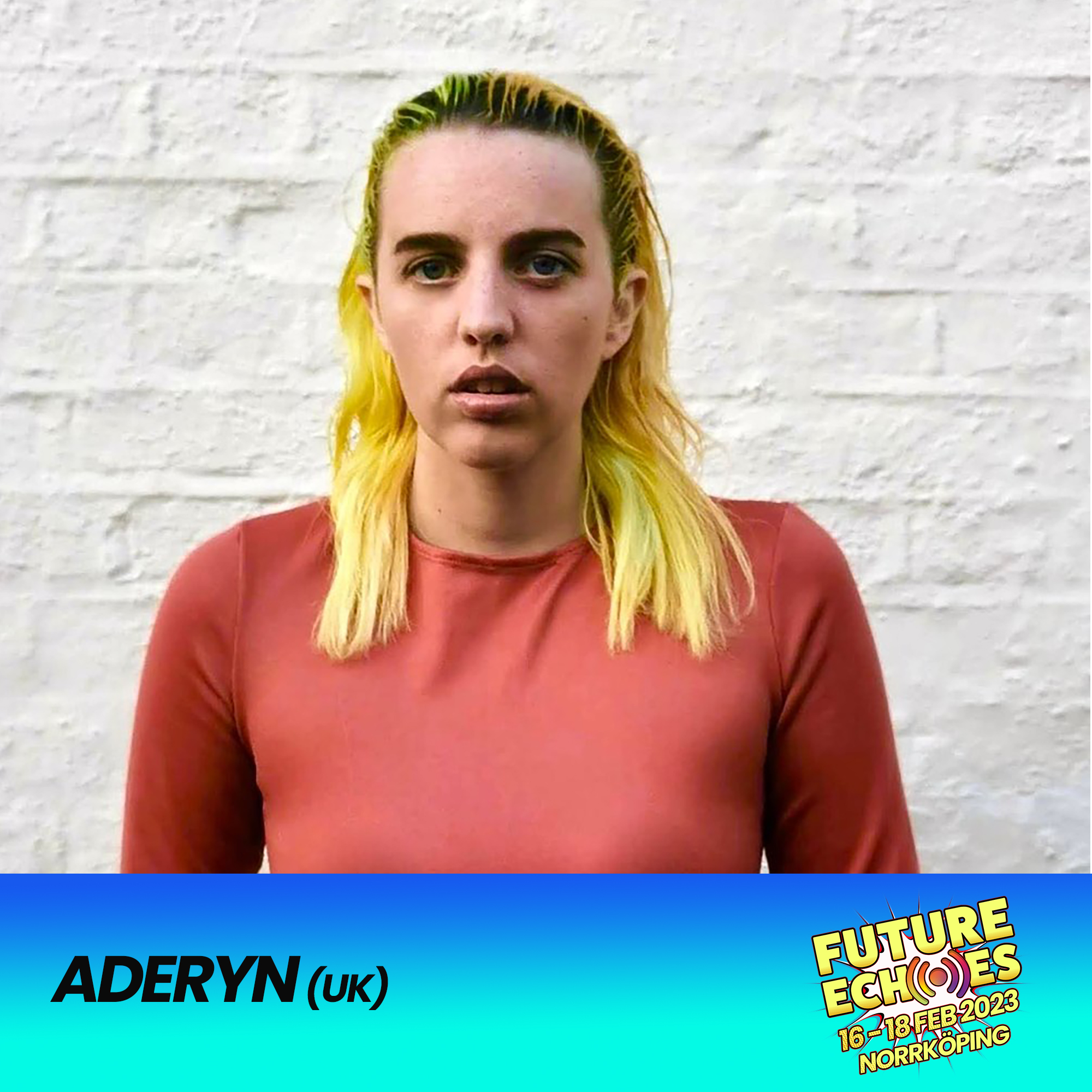 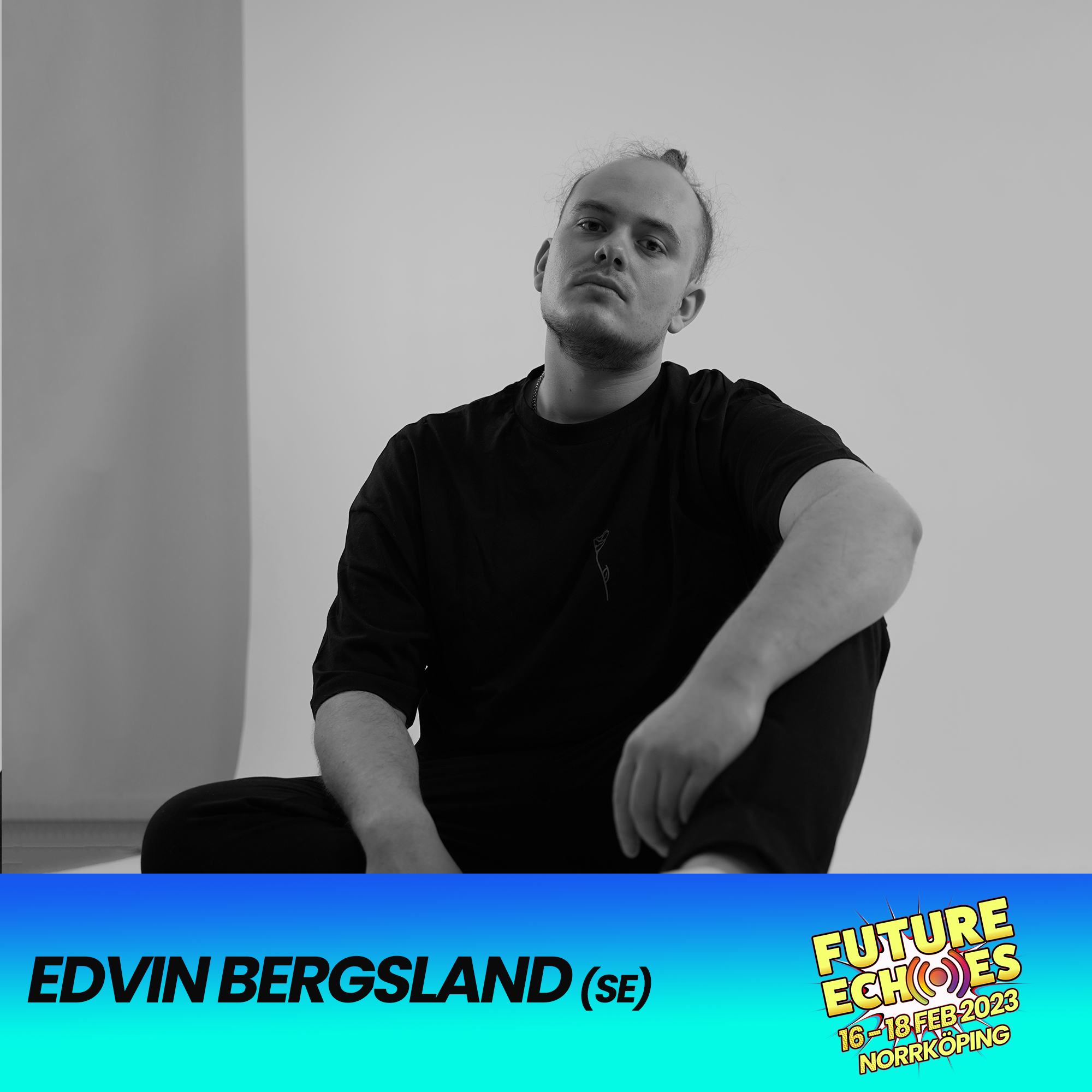 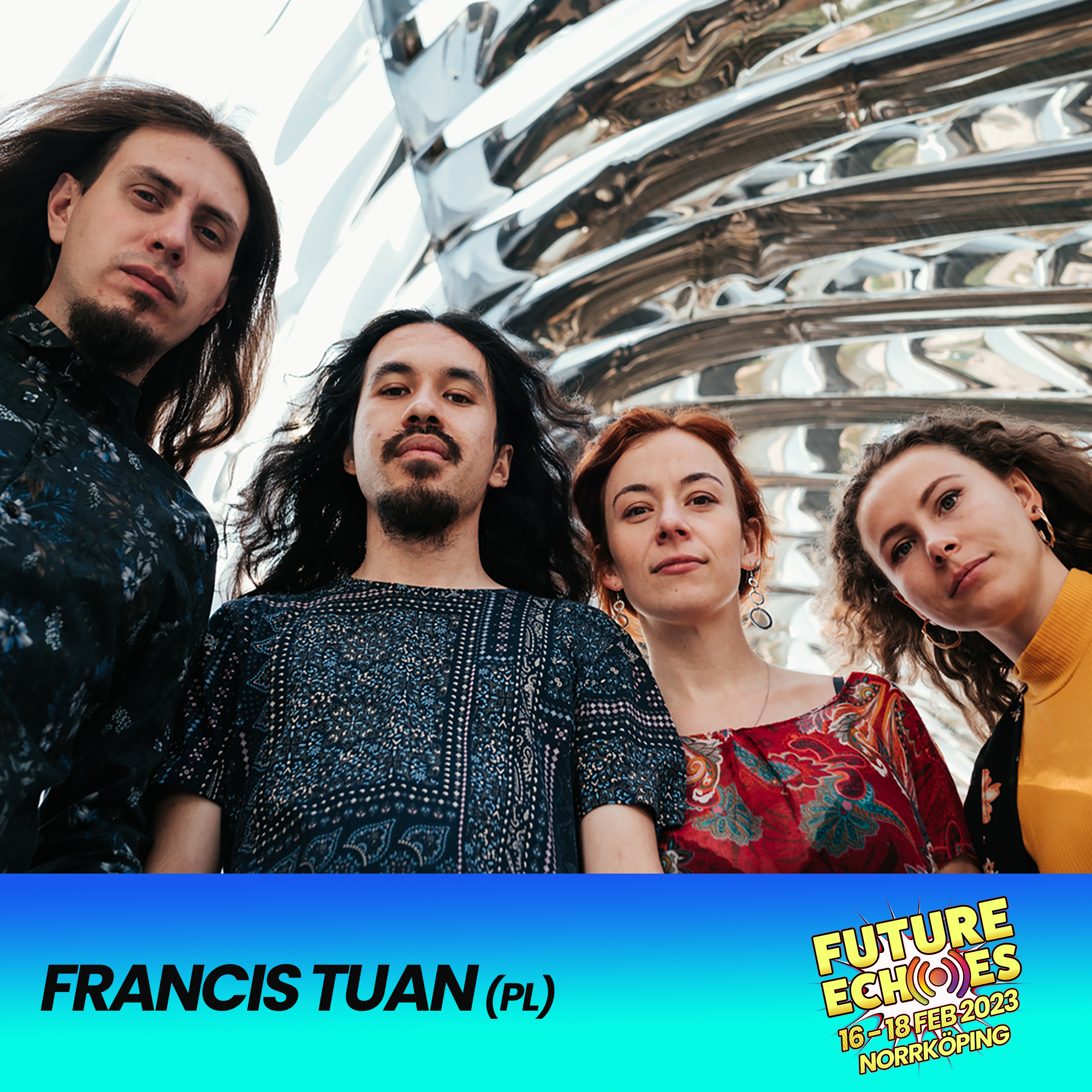 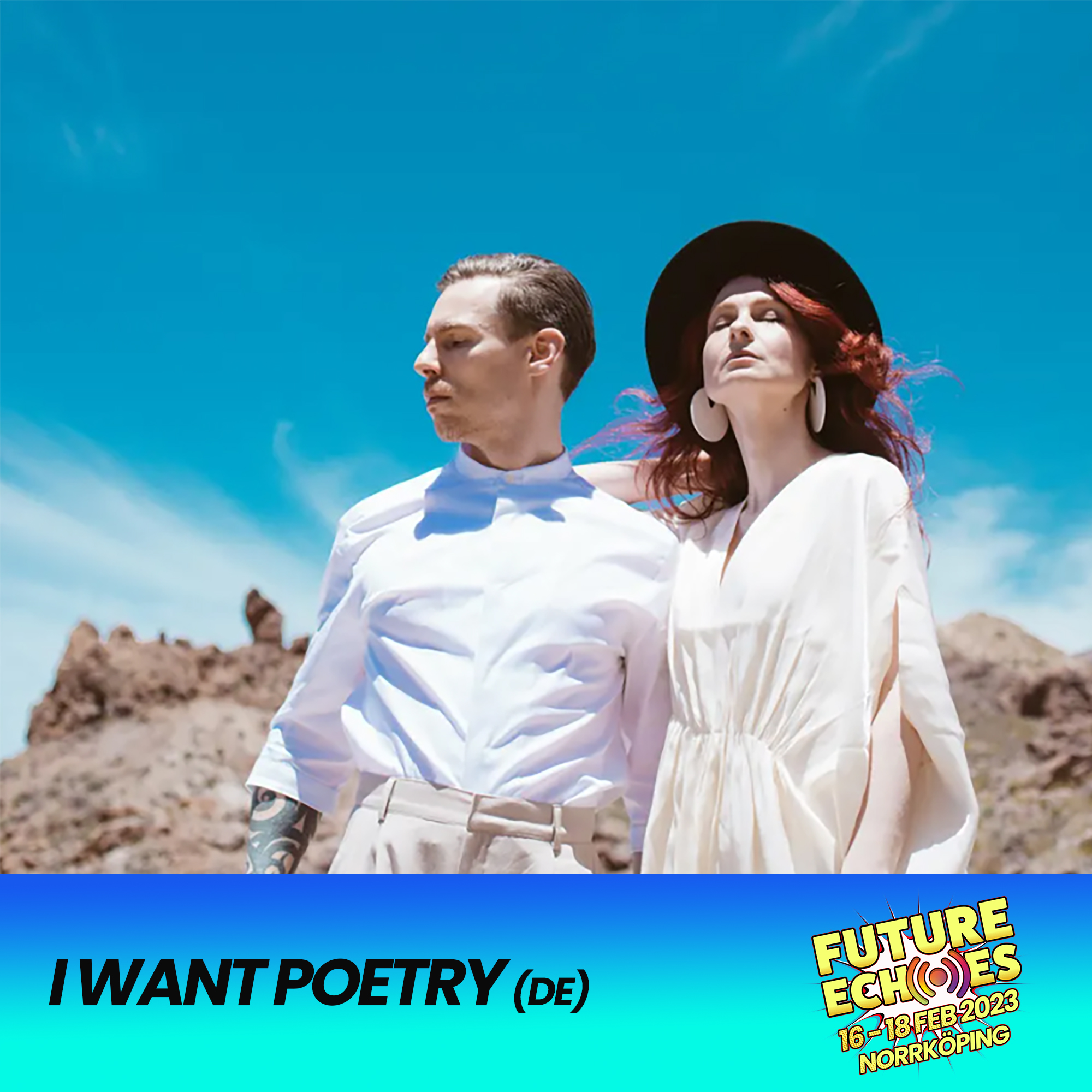 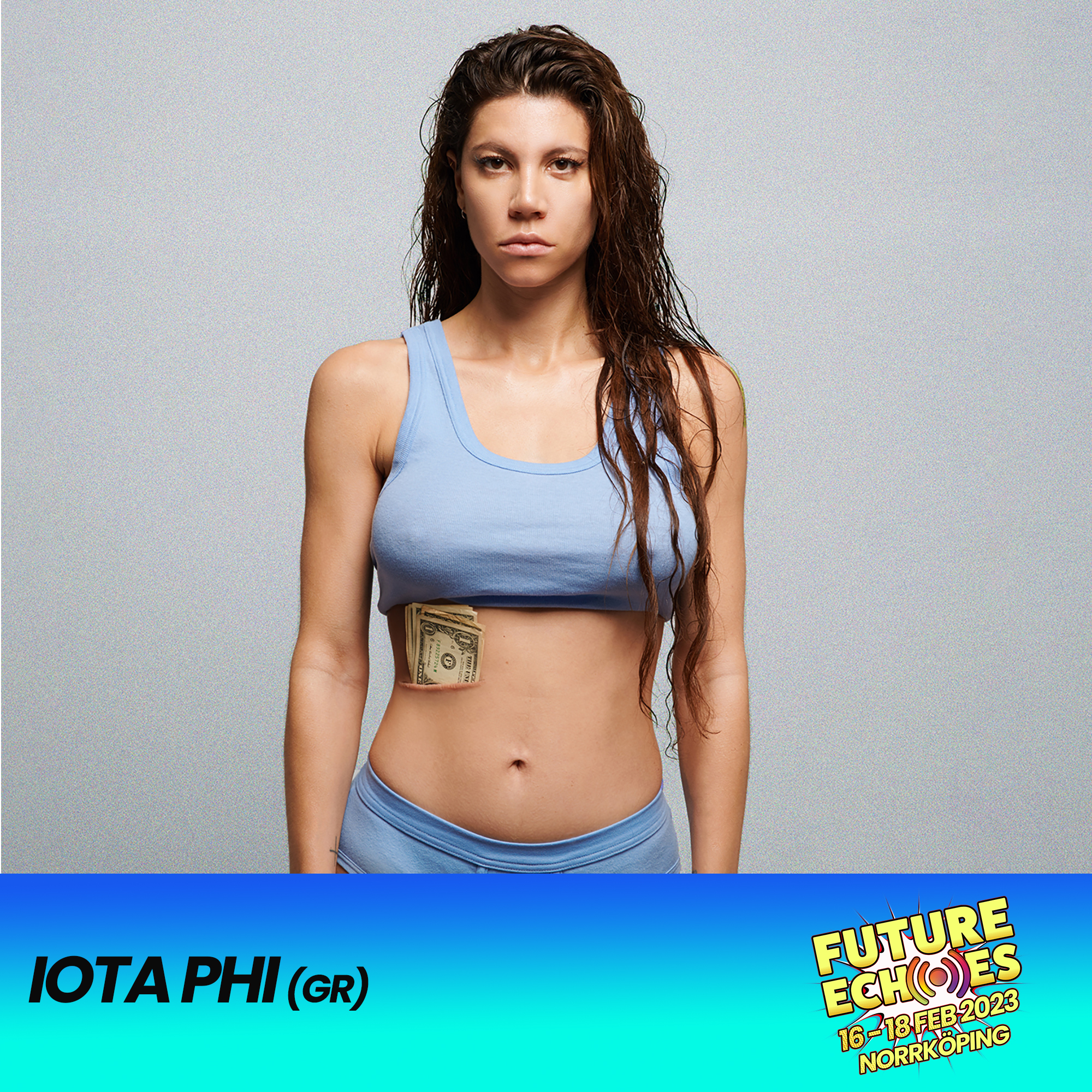 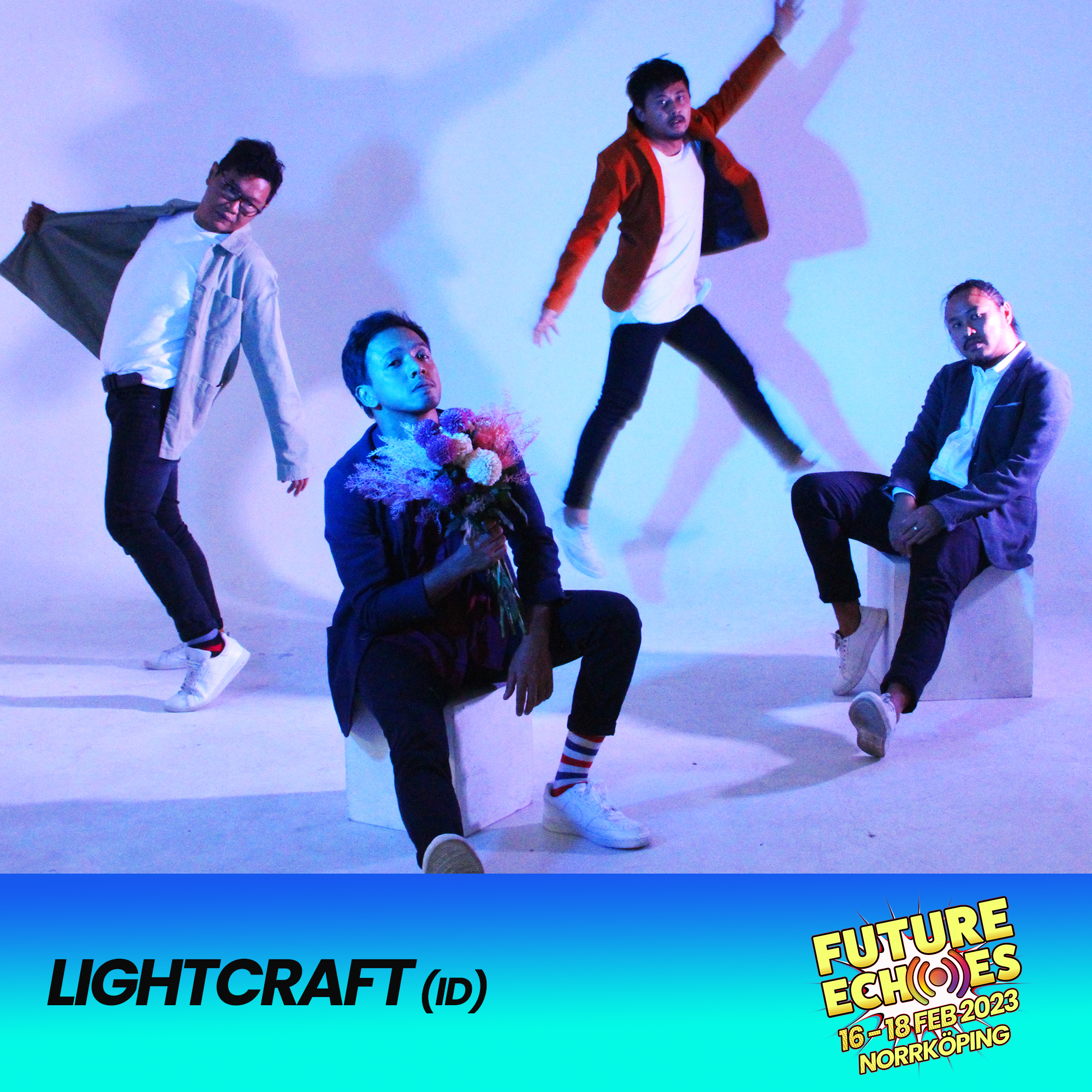 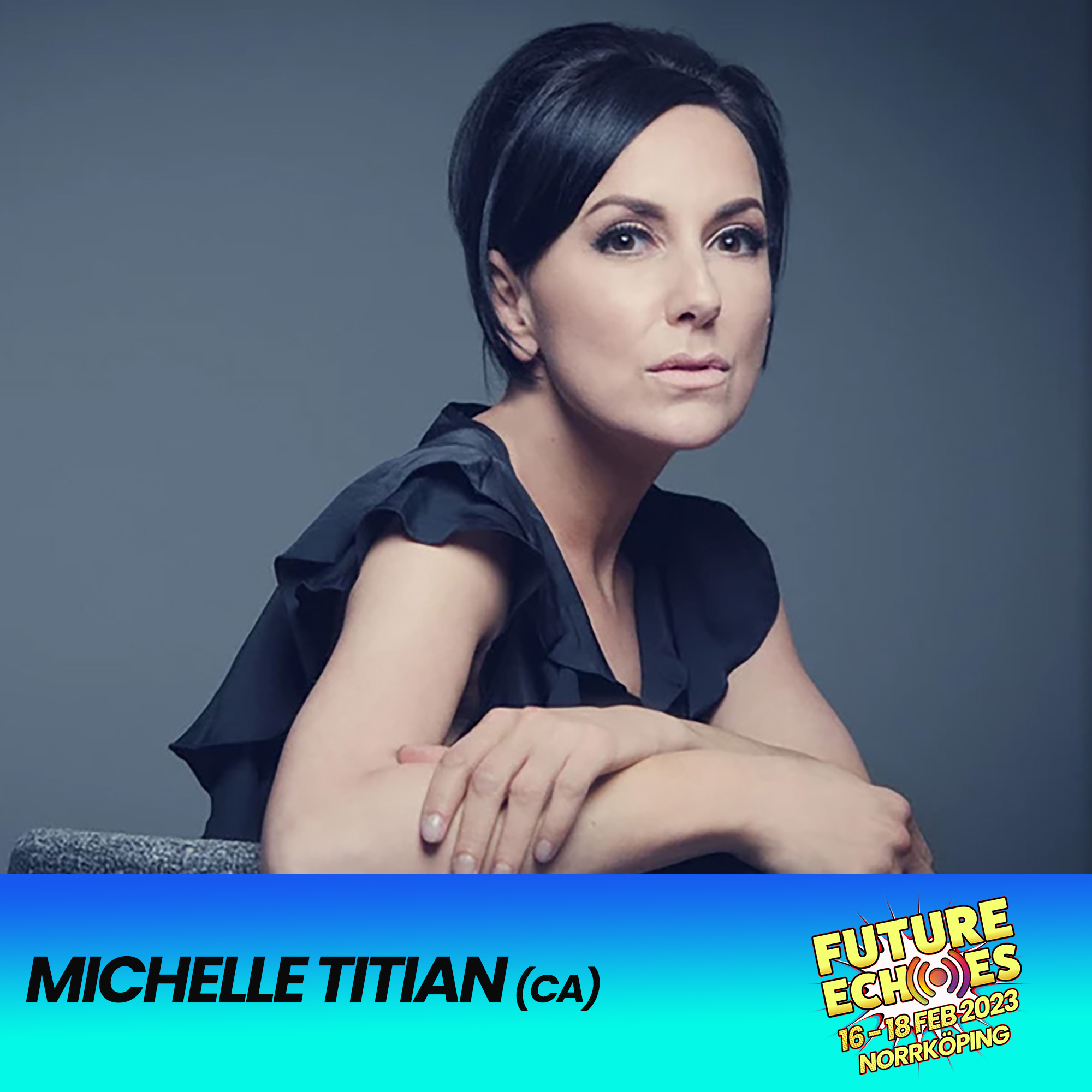 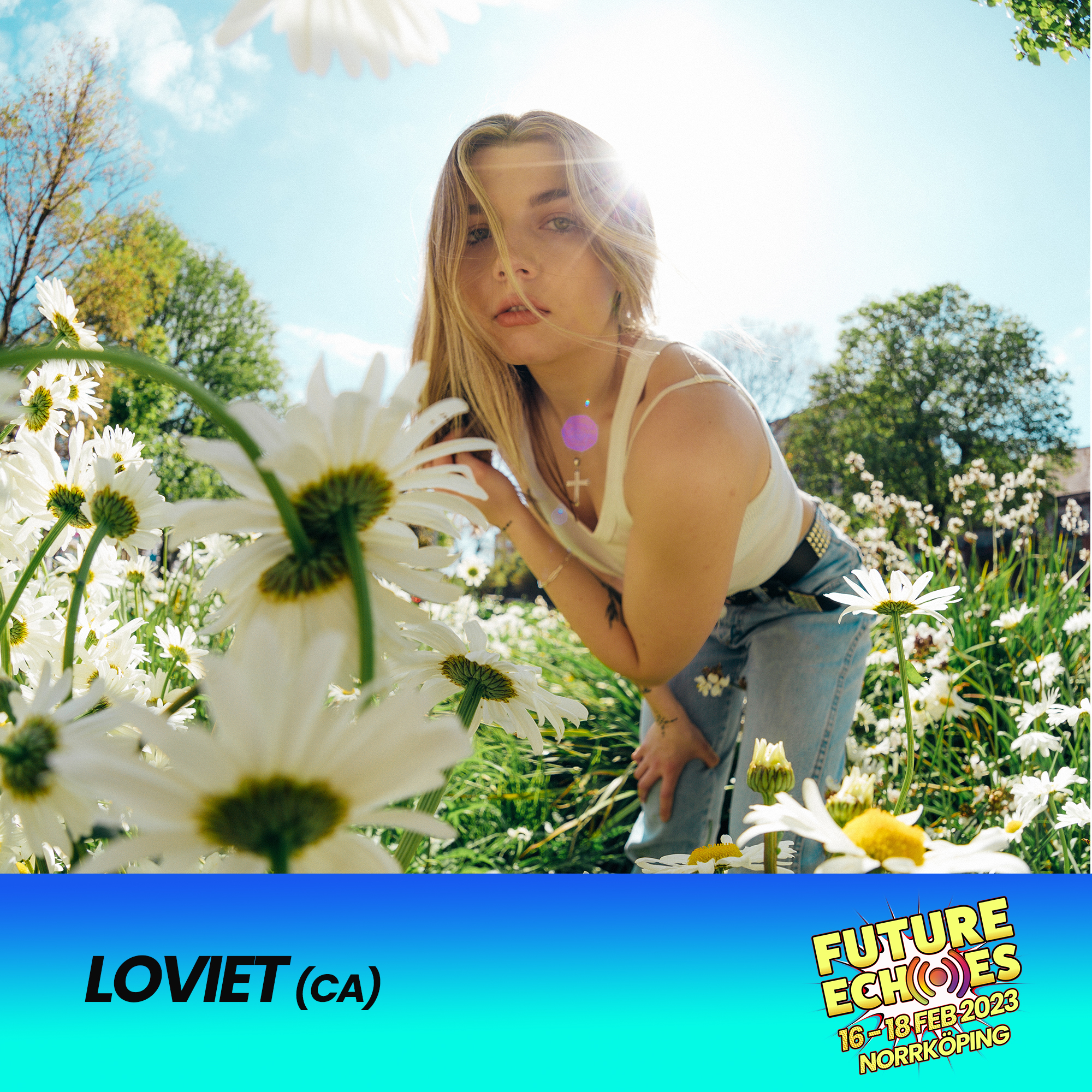 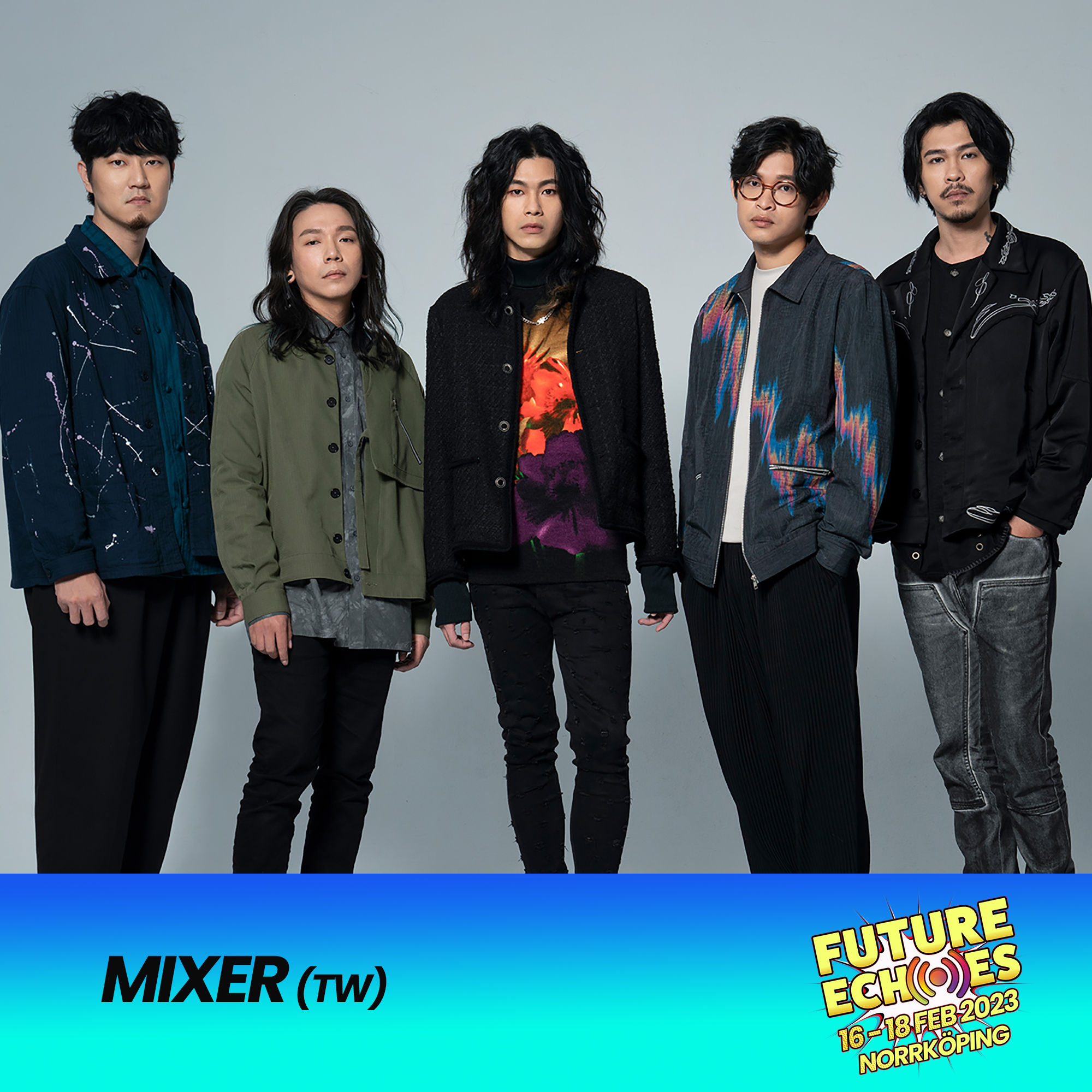 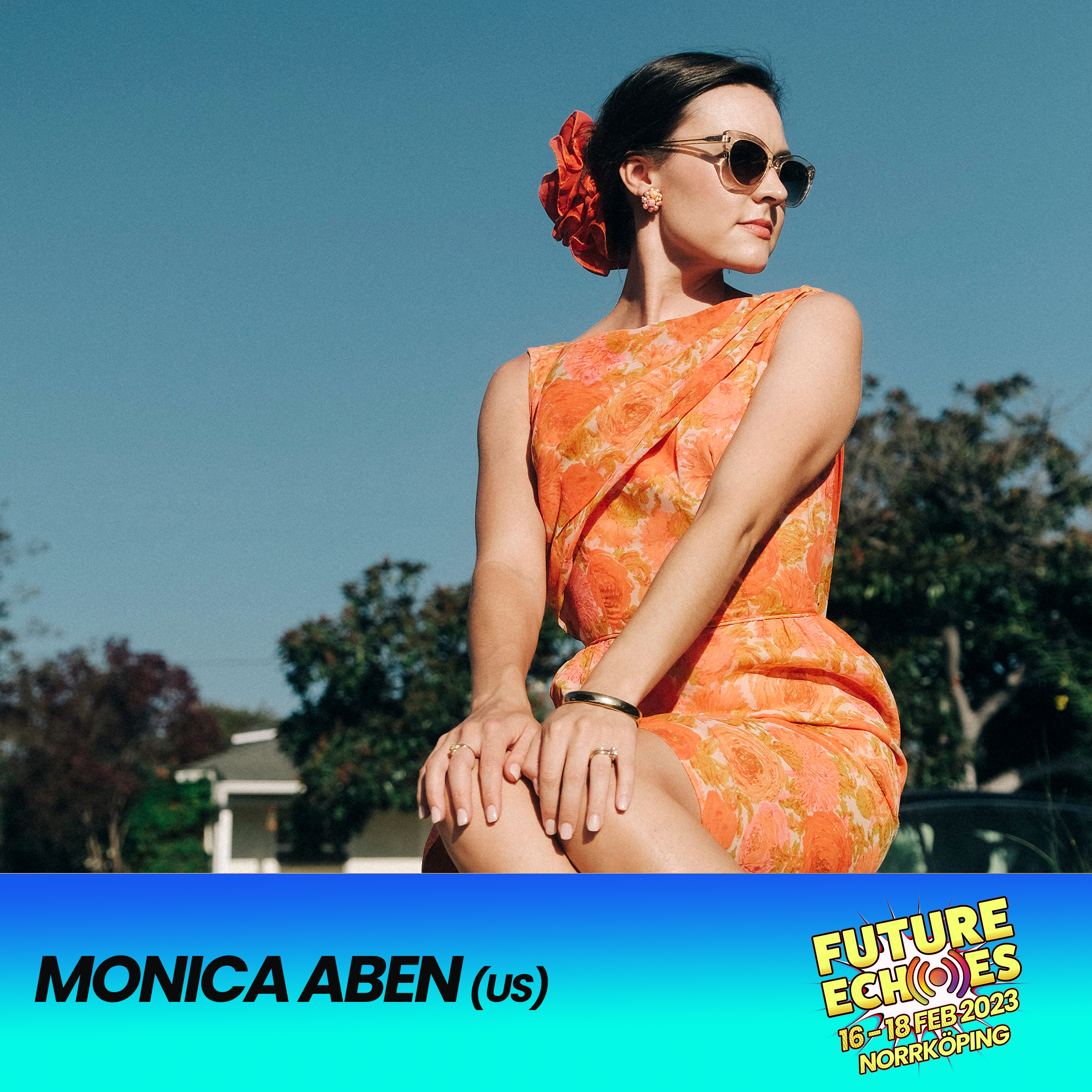 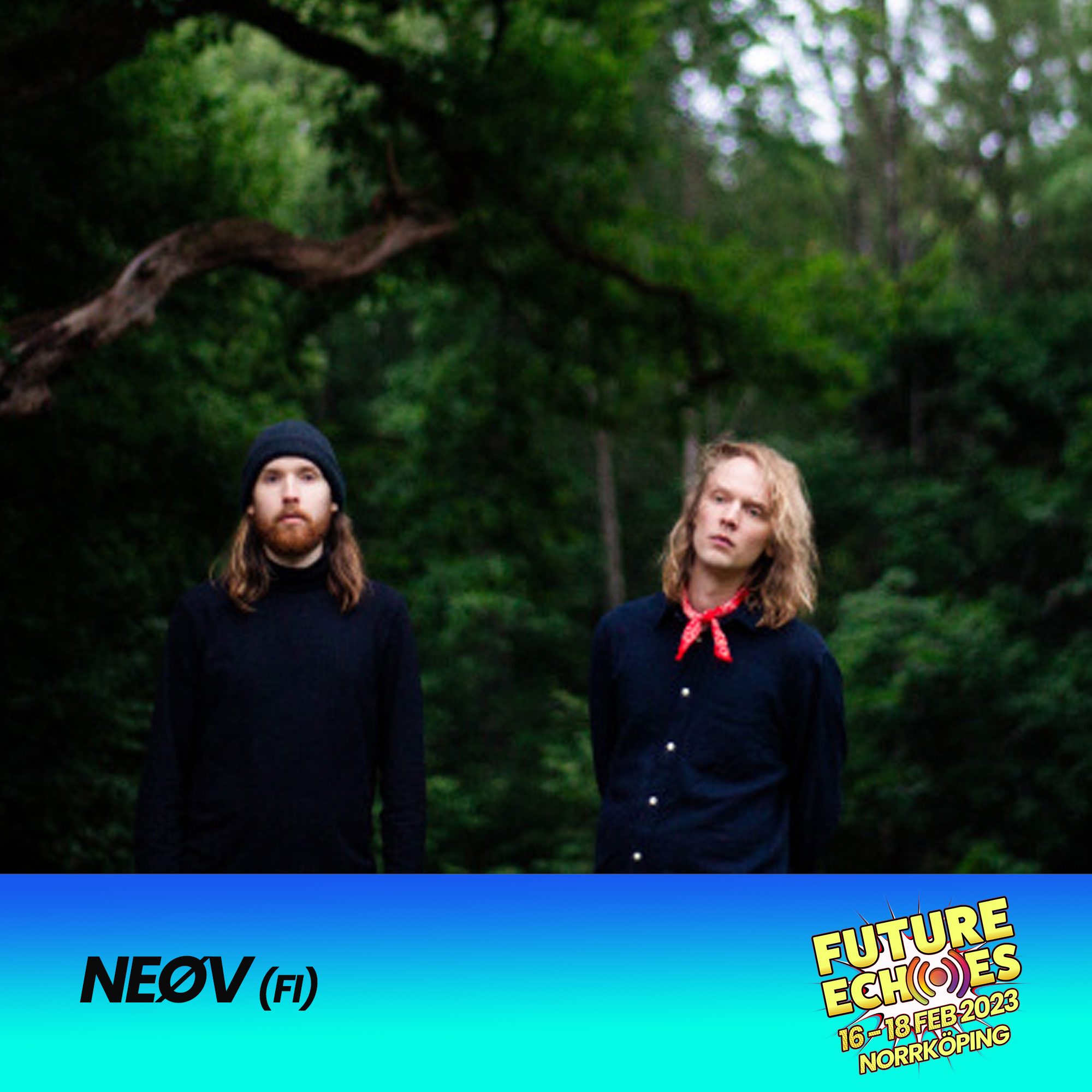 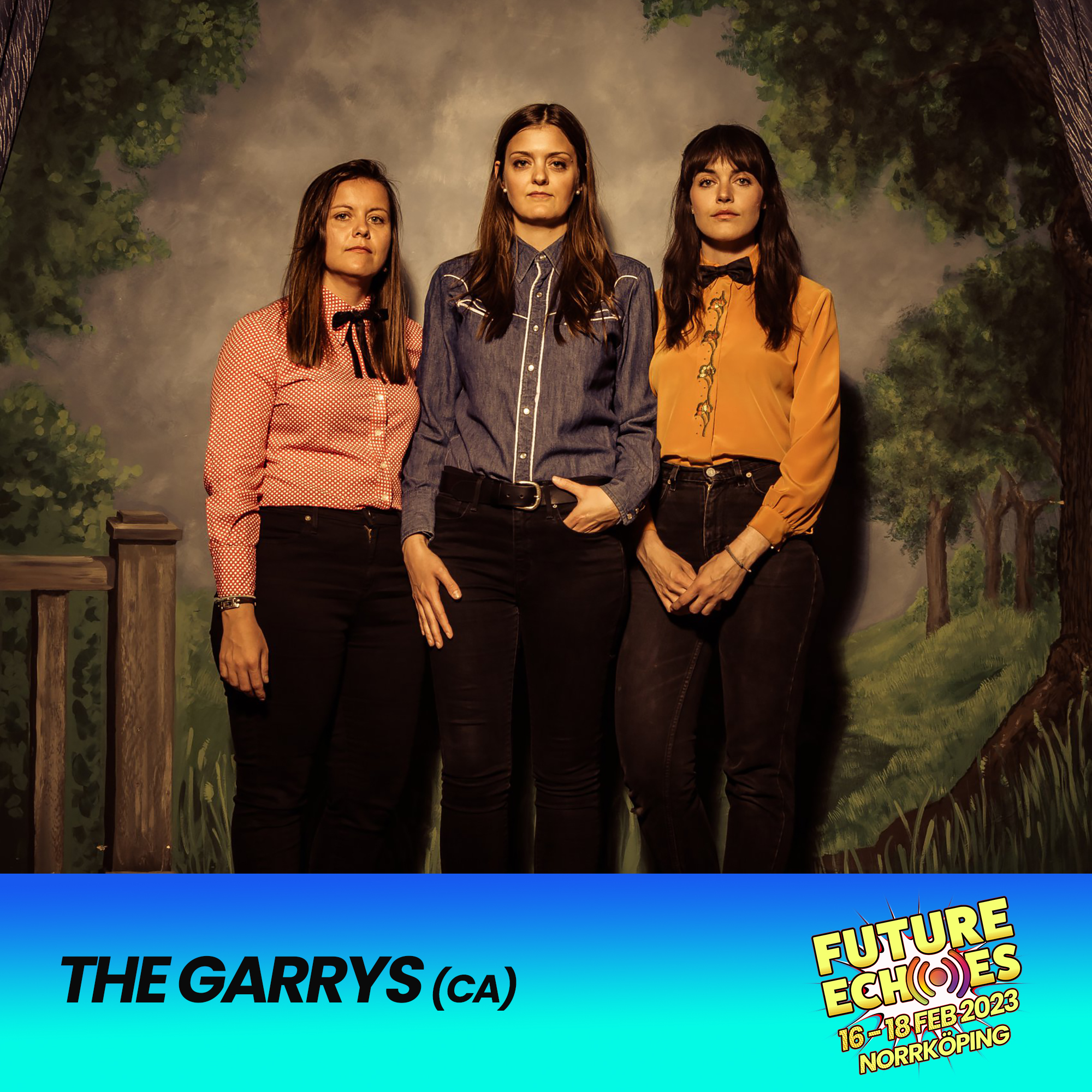 ABOUT
Future Echoes is showcase brand owned by Discover Sensation.

WE ARE PART OF